Hey Guys, as I will continue working with Logic Pro X under Catalina having a bunch of VST´s running with your 32Lives, it´s quite important for me to know if this still will be possible before doing the update or buying a new Mac. As far as I understand @yair it´s more probable that users will no longer be able to use their old virtual instruments, is that right? Well this would be really bad news…

it´s more probable that users will no longer be able to use their old virtual instruments, is that right? Well this would be really bad news…

Currently - that is the case

We do promise to update if that ever change.

It might be worth taking a look at what CodeWeavers are doing: 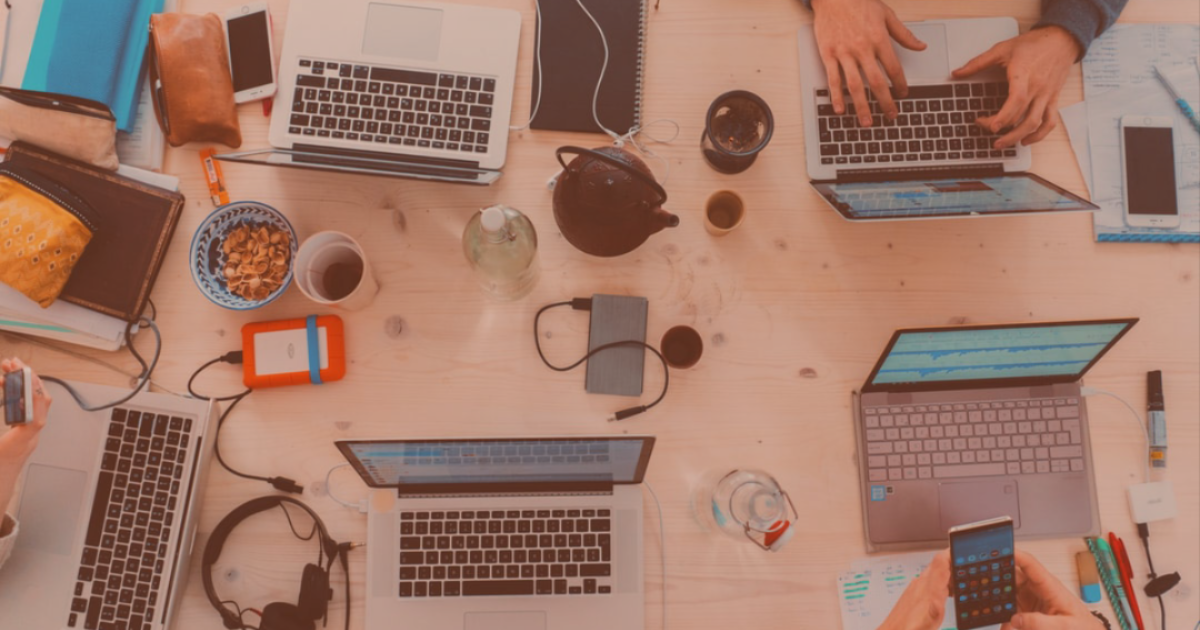 So We Don't Have a Solution for Catalina...Yet | CodeWeavers Blog

By Jana Schmid | But we do have is an explanation of the technical curveballs we’ve been thrown, the progress we have made, the time we see fit for us to release a CrossOver compatible Catalina, guidance for you from our support team and a gesture of...

So basically it’s pretty much the death of 32 Lives soon, with Catalina and all the next coming updates? Unless we don’t update (which at some point will be impossible and we’ll have to) there’s no way customers will be able to still use 32 Lives?

Finger crossed. My MacPros are waiting for a viable 32 Lives with MacOS Catalina

I updated. 32 lives and all the other plugins will not work. I should’ve backed up before I did the OS update. Luckily I got time off of work to install 1TB of stuff back onto my MacBook Pro. Will this be the end of 32 Lives at this point? If so, I’ll stay on Catalina and move on.

Hi guys, I’m afraid that we currently do not see a viable, stable and efficient solution to run 32-bit plugin on macOS Catalina. If you’re depended on your 32-bit plugins, we recommend to stick to your last working macOS and install Catalina on a separate partition or drive.

Crossover seems to be making progress getting Wine builds to run on Catalina. If Wine succeeds, would that mean that 32 lives might have some way to work on Catalina?

We’ll sure check it out when it’ll become available.

You can keep an eye on that progress here:

See what we have to say.

Seconded on checking out what CodeWeavers have achieved. v19 of Crossover was just released and claims to run 32-bit Windows executables on a 64-bit-only host. I don’t know if there would be any opportunity to just share information between your companies privately on how it was achieved (after all, you’re both in totally different markets) but it indicates that, provided the hardware itself has 32-bit support, there may well be a way to get 32 Lives working on Catalina - even though it might not be easy!

Just chiming in here. If a Catalina-compatible version of 32 Lives becomes possible, I’d gladly pay the full price again to incentivize developing it.

I second bjarke.bech. Such an amazing tool to keep old gems alive, I’d easily pay again for the update to support the development if it becomes possible in the near future.

Same for me! Really don´t know if it´s possible to create a 64bit wrapper plugin that is interpreting a 32bit code plugin like a VM.

So… I just bought a brand new MACBOOK PRO - 2020… and they have informed me that they can not be downgraded to Mojave - Maybe I should have done some research first but after my late 2018 MACBOOK PROs battery swelled up and I had to get a brand new machine there was no way i was going to get the same machine with all the issues. Anyway… still hoping there is a way that 32Bit lives on in Catalina! And will also pay for an upgrade if it works!

Congrats on your new machine! Unfortunately, there’s no reliable solution for running 32 Lives under macOS Catalina.
When possible, we recommend sticking to your last working macOS and installing Catalina on a separate partition or drive.
Apple’s decision to drop 32-bit plugins support is out of our control. It’s simply technically impossible to support 32 Lives and 32-bit plugins under Catalina at a compatibility standard one would expect.

Hi Guys,
I’m also researching for weeks to find a solution to run my few small 32bit plugins under catalina.

an idea:
would it make sense to provide a 64bit DAW plugin that connects (and streams audio) via network to a 32bit minihost that could be run inside a small VM?
a little bit like Logic Node was supposed to work…

certainly not the same elegance as 32lives had, but I think people would not complain about that when they desperately wanna use their old stuff.
with this and a vmware we would be up and running again, no?

Dear Staff or someone with info about the subject
Mentioned above… Is 32 Lives still not updated for Catalina? Safest option would be to install Mojave for 32 bit plugins and software? I’m switching to a new MacBook in a month or so and I’m doing research into how much it will change my workflow, what I need to be prepared for… thank you for your time in advance

Unfortunately, 32-bit plugins or software cannot run at all under Catalina. A possible workaround could be installing an earlier macOS on a separate drive or partition if your system allows this. macOS 10.14 (Mojave) is the last macOS version to support 32-bit code.